OK, so the task this weekend: lay the laminate flooring.

I started with the easy job: laying the underlay. I had a roll left over from a room from the house when we had the extension built and I always had it set aside for this job. All pretty easy and only took a couple of full lengths off the roll and one half length. This has a foil top to it which resulted in quite a funky looking effect. See photo below.

The next conundrum to solve: check whether there was enough laminate to cover the area sufficiently. As mentioned earlier this was taken up from an existing room and had obviously been cut to suit that room. I pretty much knew there was enough m2 but having been cut to various lengths and some having had the tongue and groove end chopped off to fit the original room I had to be sure the lengths would work in my room.

I had initially thought of just ploughing on picking pieces up and laying as I found them but very quickly realised this could have proved disastrous. In the end I spent Saturday afternoon laying each piece out and choosing it's position just like a jigsaw puzzle. Some lengths were slightly damaged so I was also swapping them out for the best ones. This definitely paid off and I was able to cover the entire area with pretty well perfect pieces. This left me with Sunday to actually fit the floor.

It required a lot of pieces cut to various shapes and sizes so and I made sure my work bench was clear and the circular saw was mounted on my ad-hoc table. In fact I started trying to cut the lengths up to the fence (I should say 40 x 40 mm length of timber clamped to the work surface) but this would have proven time consuming. In the end I just drew lines and cut everything by eye freehand. This worked out a dream and most of the cuts were reasonably straight.

The floor went down really well and I was actually very pleased with the result :-)

Photos to prove it: 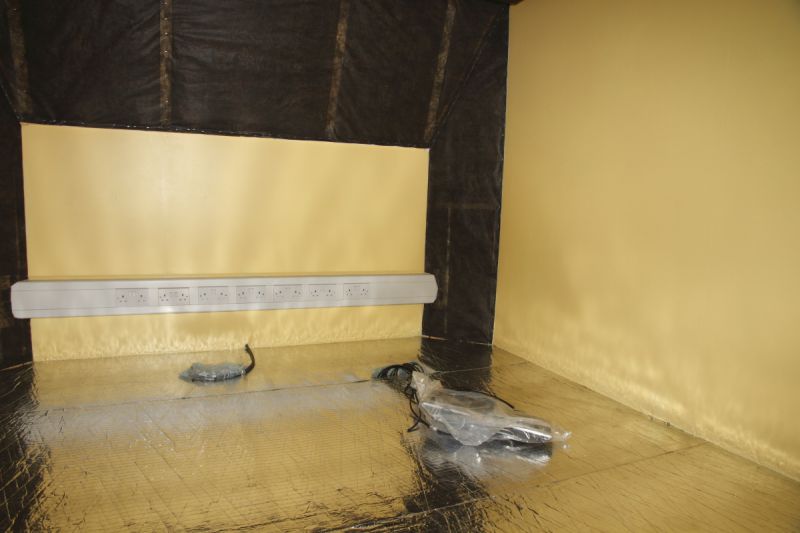 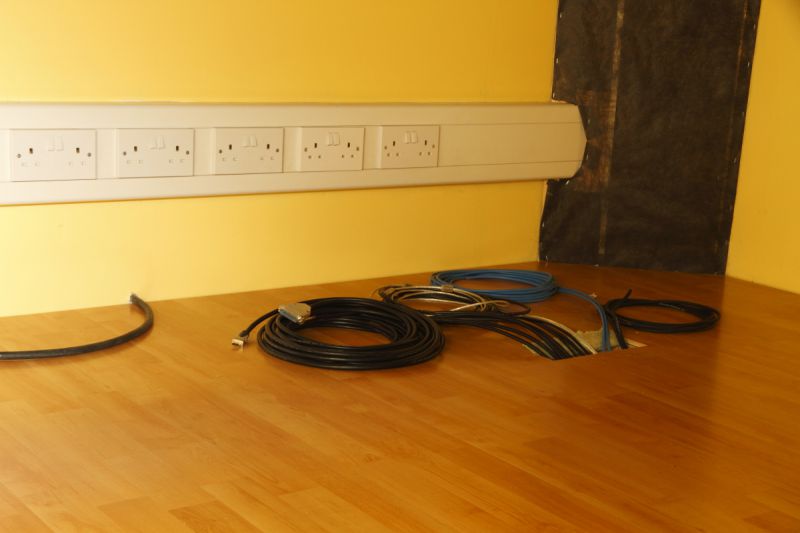 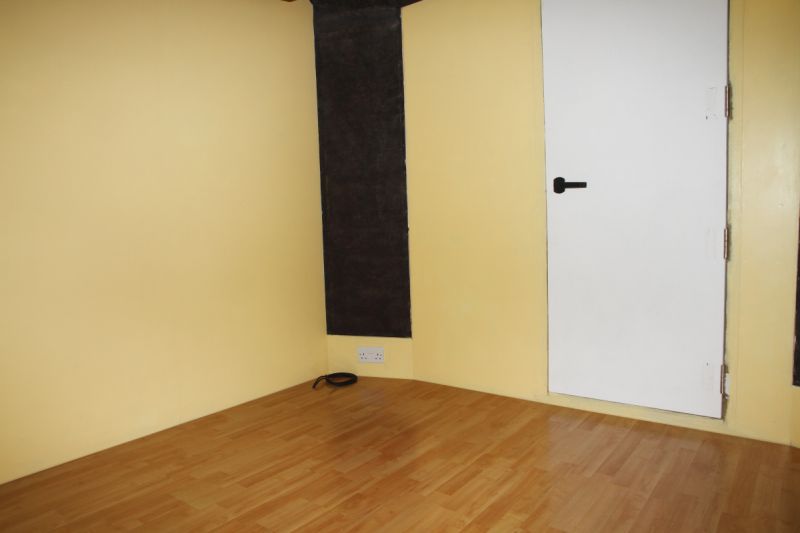